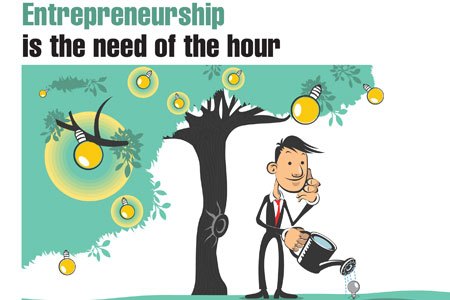 India a world’s largest democracy and ever-growing economy in past few decades paves for more avenues for the new bred industries. As a diversified country, it holds the second largest native population behind China. Not surprisingly, India has produced a large number of billionaire businessmen and women. Like a coin having two inevitable sides, India too has a poor side in its population maintaining a long tradition of entrepreneurship and wealth creation.